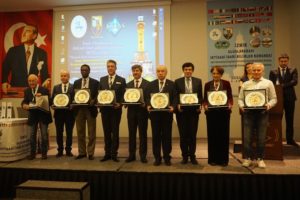 CEDIMES Institute is the Center for Research in Global Business, Economics, International Development and Social Movements. The first CEDIMES Institute was created in 1972 at the University of Paris II Pantheon-Assas by the well-known French economist, the late Emeritus Professor Jacques AUSTRUY. It has built a solid reputation over years and has become since 1992 an important international research network that has today national offices in 38 countries on the five continents. The current president of the international network of CEDIMES Institute is Professor Claude ALBAGLI and the main office is hosted by University of Paris Est. For the last 20 years, more than 2500 researchers located in the five continents have become members of CEDIMES Institute. Some of its well-known sponsors are His Excellence, Mr Abdou Diouf, Former President of Senegal and Former Secretary General of the International Organization of Francophonie, His Excellence, Mr Jean Pierre Raffarin, Former Prime Minister of France and Vice-President of the Senate of France. Some of the other sponsors were the late Nobel Prize Winner in Economics Professor Maurice Allais and the late Prime Minister of France Pierre Mesmer. With an initial focus on international development and economics, CEDIMES Institute has extended its research interests to global business, management and entrepreneurship. 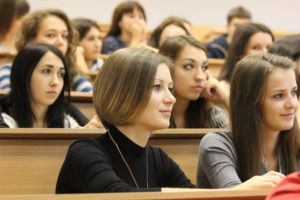 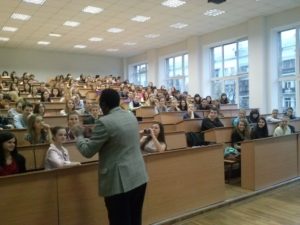 CEDIMES Institute is a space for exchanges and knowledge sharing among scholars of different countries. It’s a space of academic diversity. Although CEDIMES Institute is primarily a francophone institution, it’s widely open to researchers from any country in the world regardless of the language they speak. It’s an international research network that is very proud of its cultural diversity.
Go to Top